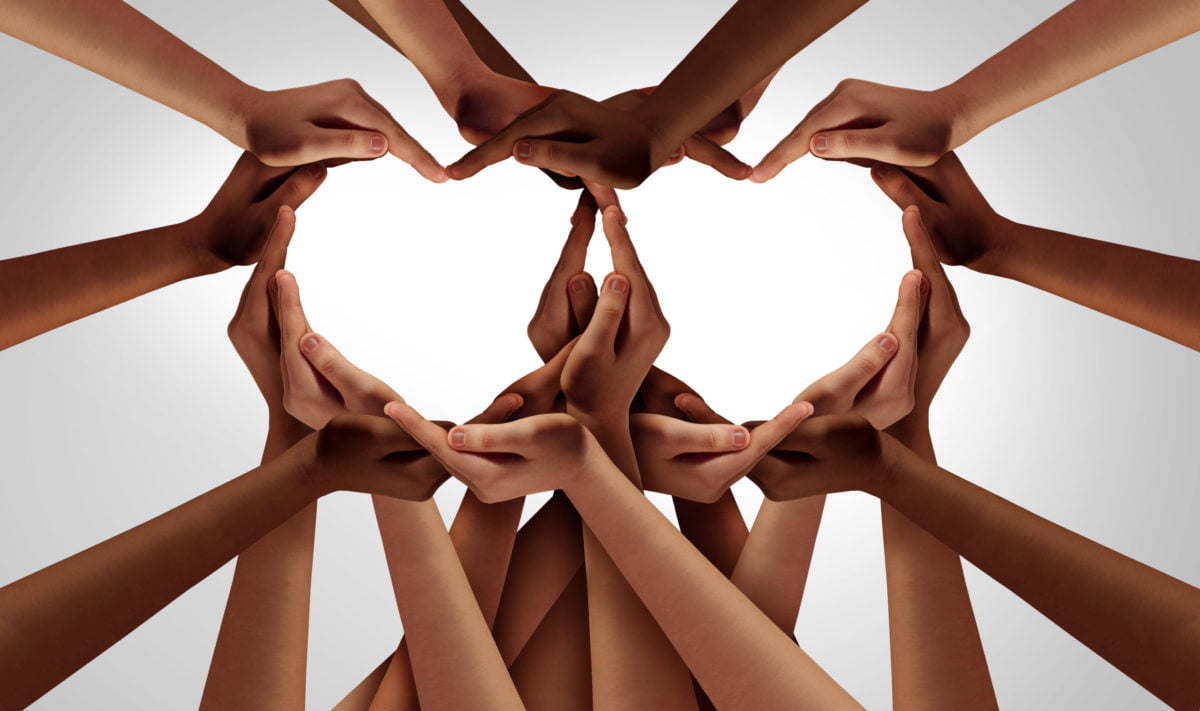 The long-awaited Cumberlege review, which shines a much-needed light on women’s health, suffering and medical treatment, has been published. It reveals how women’s lives have been ruined by three key health scandals: The hormone pregnancy test Primidos, epilepsy and bipolar drug, Sodium valproate, and pelvic mesh implants.

Baroness Cumberlege, who led the review, heard how women were shamed into being called “hysterical”. The pain, suffering and enduring agony they experienced was ignored. And then when they did make complaints, these were simply trivialised as “women’s problems”.

Thanking the NHS for rising to the “enormous challenge” of the Covid-19 pandemic and applauding them for “their amazing commitment”, Baroness Julia Cumberlege, Chair of the Independent Medicines and Medical Devices Safety Review warned that the report made for “uncomfortable reading, including for the hard-working, compassionate people who do excellent work in our health service.”

“I have conducted many reviews and inquiries over the years, but I have never encountered anything like this; the intensity of suffering experienced by so many families, and the fact that they have endured it for decades. Much of this suffering was entirely avoidable, caused and compounded by failings in the health system itself,” Baroness Cumberlege stressed.

The Review was asked to investigate what had happened in regards to two medications and one medical device:

Hormone pregnancy tests such as Primodos, which were removed from the market in the late 1970s and which are thought to be associated with birth defects and miscarriages. “‘I can honestly say that my heart is broken at the outcome of those two tablets given to me by my doctor” – patient testimony from a mother who used an HPT. The system does not know, so neither does the review, how many women took a Hormone Pregnancy Test, such as Primodos, between the 1950s and 1978 when it was withdrawn. Nor does it know how many miscarriages may have occurred after taking this medication, how many of the children born to mothers who took Primodos may have suffered physical malformations or died before reaching adulthood, or how many of those children, now adults, may still be alive and in need of extensive care and support.

An effective anti-epileptic drug, Sodium valproate causes physical malformations, autism and developmental delay in many children when it is taken by their mothers during pregnancy. “We weep for the child who could have been and the man who never was” –  Parents of those affected by sodium valproate exposure during pregnancy. The system does not know, so neither does the review, how many women over four decades took sodium valproate. Or who then went on to become pregnant because they had not been properly informed as to the risk they were taking and the options open to them.

The report of the Independent Medicines and Medical Devices Safety Review, entitled First Do No Harm, was called so as it is familiar to those working in healthcare as the starting point for good quality care. It is an ethos, a benchmark, a guiding principle that should not only be so for doctors but for the whole of the system. Yet, “too often we believe it has not”, Baroness Cumberlege reveals in her report.

During its research, which involved 16 drop-in events and meeting over 700 affected individuals and families, the review identified numerous common themes experienced by people:

Highlighting in her speech how “this report must not be left on a shelf to gather dust”, Baroness Cumberlege issued nine key recommendations that should be adopted. And that we owe tremendous gratitude and whole-hearted support to the women and families who have spoken with such “dignity and courage” and whose “experiences were harrowing”:

“Our recommendations will improve the lives of people who have been harmed and make the system safer in the future,” urges Baroness Cumberlege. “Implementation needs to be approached with a new urgency and determination, founded on the guiding principle that our healthcare system ……must ……..first ……do no harm,” she emphasises.

“It has taken this Review to shine a light on systemic failings,” the review says. After ‘first do no harm’, comes ‘next, do some good’. “It can and must do both,” the review adds.

As we’re fighting feverishly for reform, it forces the medical sphere to ask what are perhaps uncomfortable questions: Is women’s pain still not being taken seriously? Are women being misdiagnosed? Is women’s health less valuable and valued than men’s?

But why are they uncomfortable? They shouldn’t be. Transparency should be welcomed, advocated for, celebrated. This disparity must stop. Our pain must be important to our society. Our health, our happiness and our lives must be valued and listened to.

Describing the healthcare system as disjointed, siloed, unresponsive and defensive, “the system is not good enough at spotting trends in practice and outcomes that give rise to safety concerns”.  And “listening to patients is pivotal to that”, stresses Baroness Cumberlege.

You can read the report in full here.

the end of AN era? 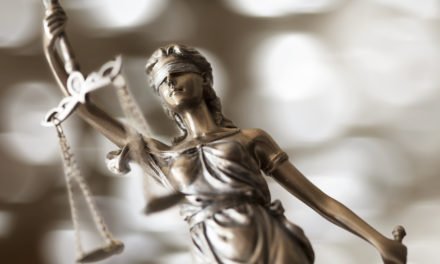